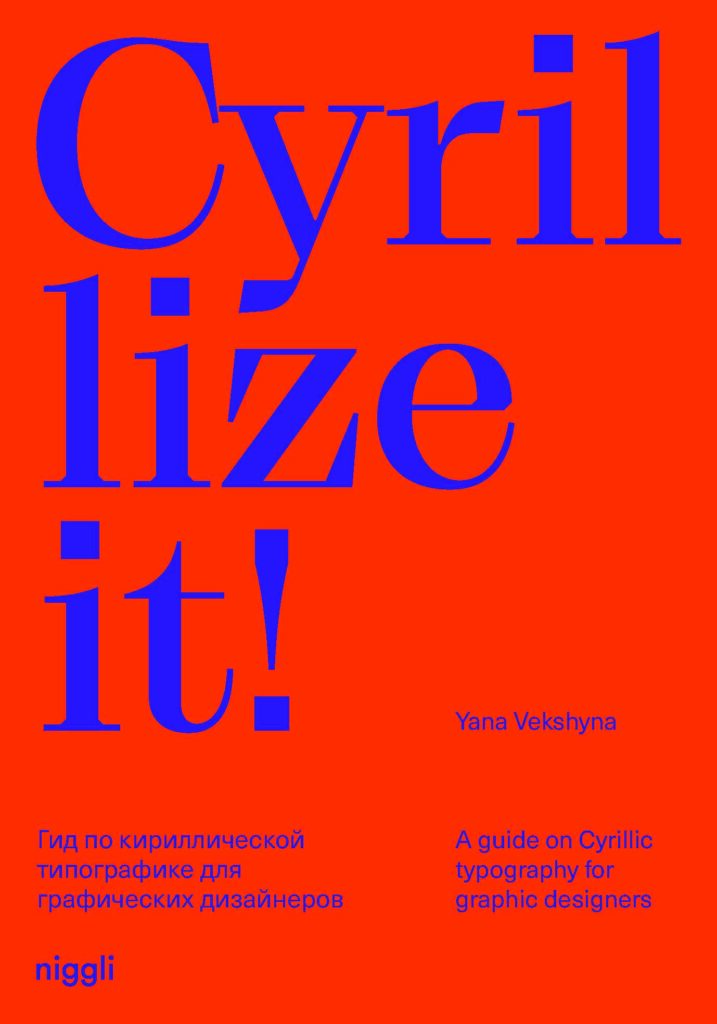 A guide on Cyrillic typography for graphic designers

Cyrillic is a script used in numerous primarily eastern and southern Slavic languages in Europe and Asia. “Cyrillize it!” is an introductory work for graphic designers who are not native to the Cyrillic script, and cannot read Cyrillic-based languages. The book offers a method of dealing meaningfully and successfully with writing systems other than your own.

The approach is based on constantly drawing parallels between Latin and Cyrillic, thus making a foreign script more familiar to non-native users. The author reflects about the relevance of Cyrillic in the modern world, looks at the history and currrent design trends, provides an overview of the typographic rules, and provides examples of Cyrillic graphic design works. With a playful and esthetically appealing design, the publication is also of interest to non-designers who are generally curious about the topic of Cyrillic script and related cultures. 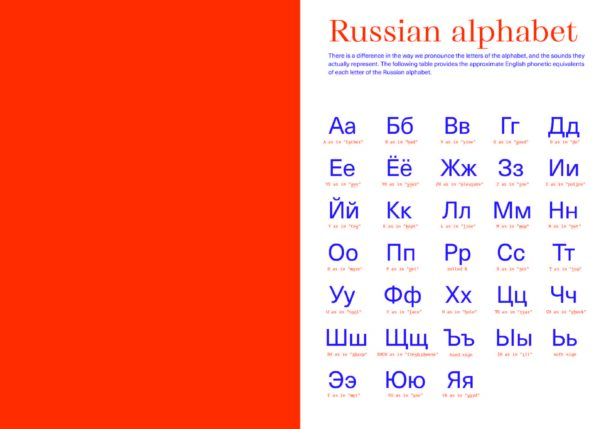 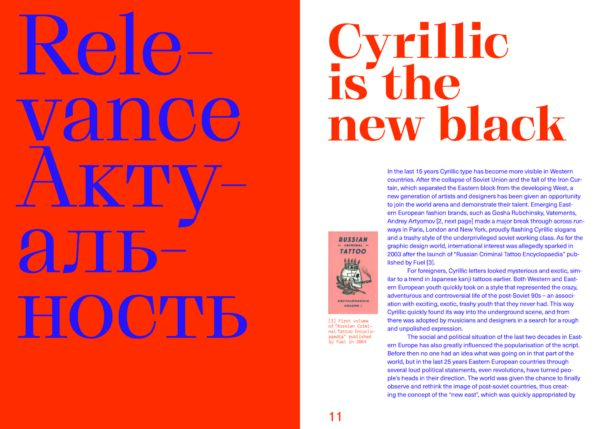 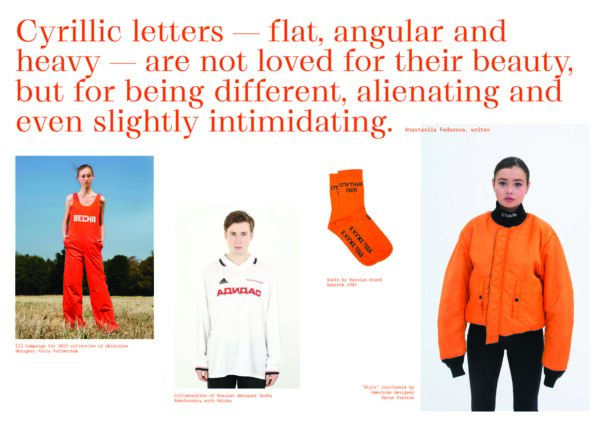 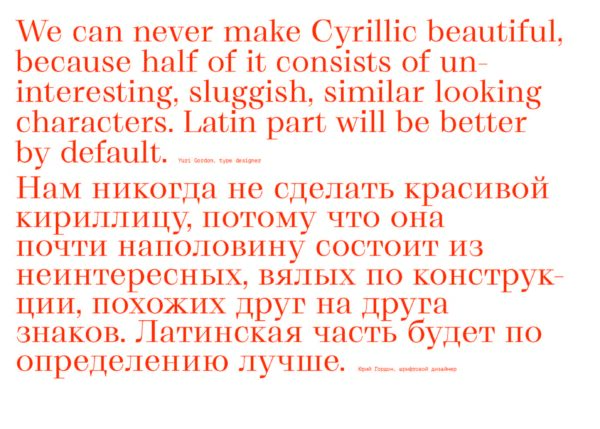 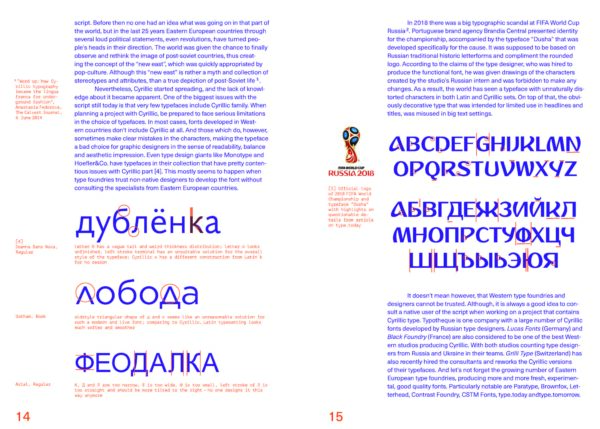 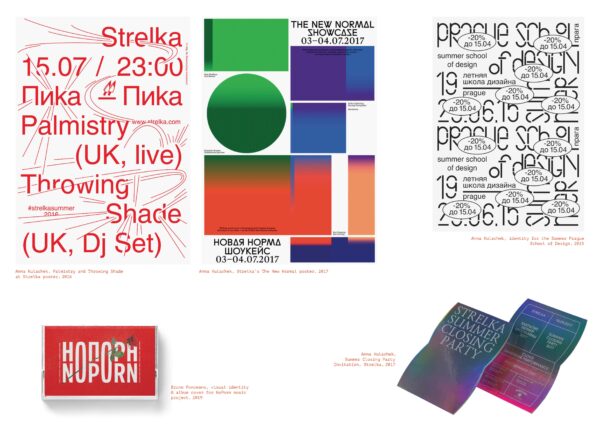 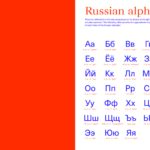 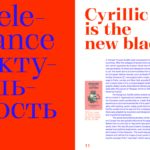 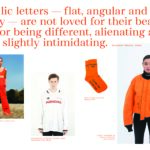 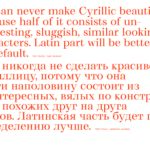 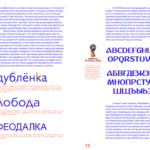 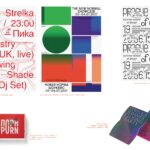