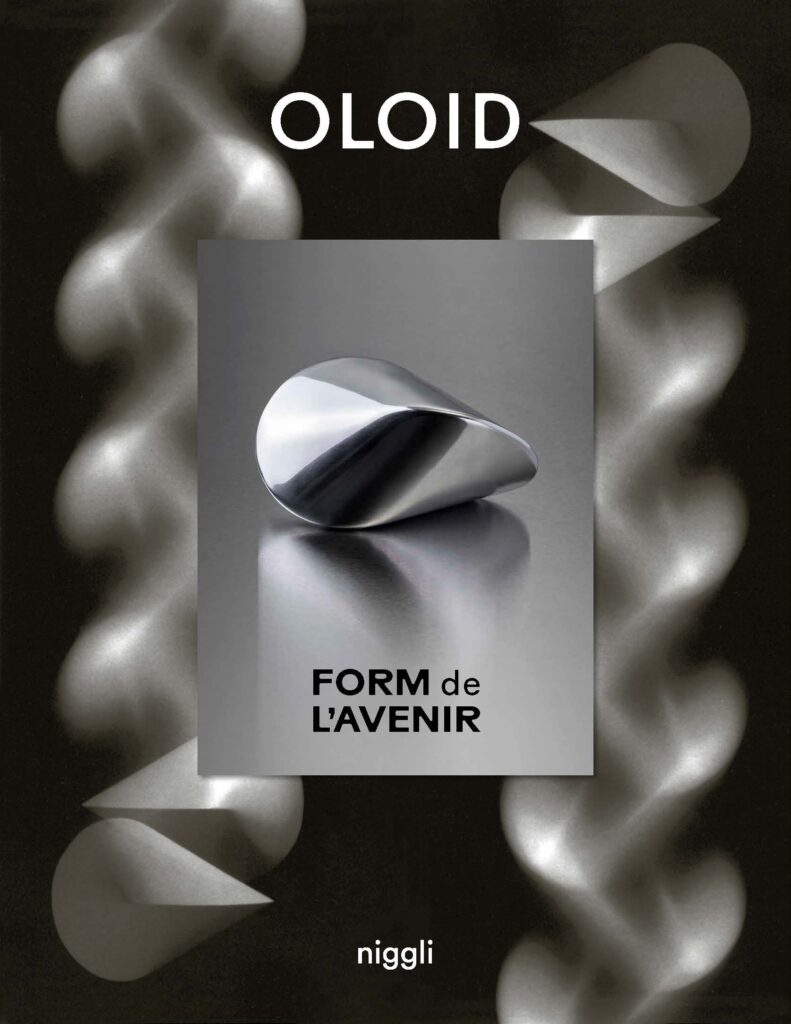 In 1929, the sculptor, inventor and researcher Paul Schatz (1898–1971) discovered the geometric form of the oloid. Schatz’ lifework was characterized by this fundamentally new body, which emerged from movement, for which he sought and found new and pioneering applications for a number of decades. This monograph, rich in images and generally understandable, shows how today, more than ever, the timelessly beautiful oloid serves as a source of inspiration and a functional element.

This is true for the fine arts and design, in technology and research, in architecture, philosophy or music. Close esthetic references to the contemporaneous sculptures of Naum Gabo, Constantin Brancusi, or Henry Moore are just as surprising as current homages to Paul Schatz by artists such as Ólafur Elíasson. As simple as it is complex, at the same time elegant and powerful, the oloid proves to be a universal body that has not yet revealed all its secrets and potentials. 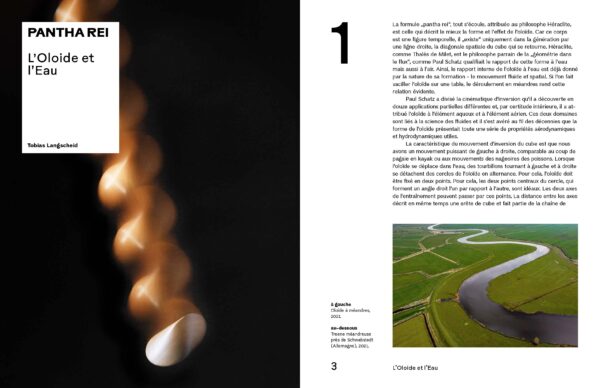 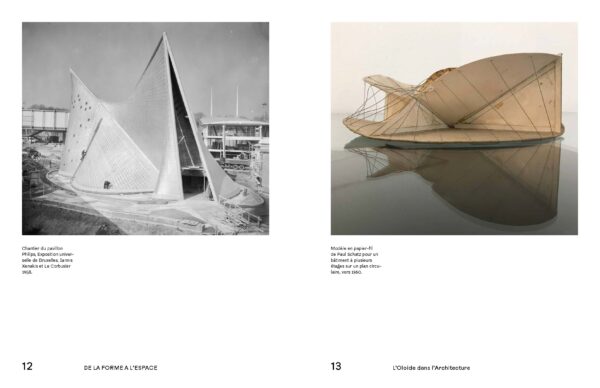 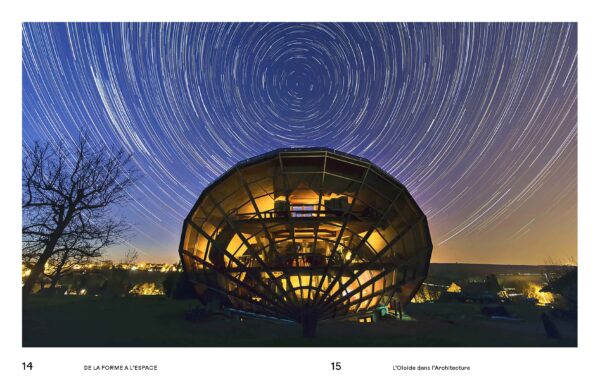 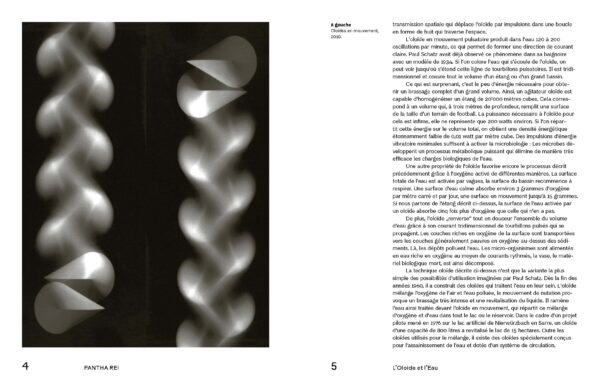 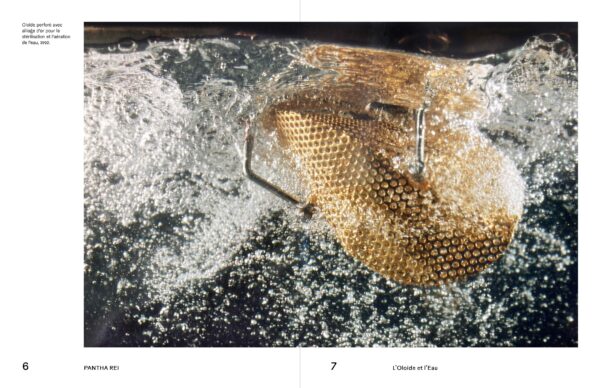 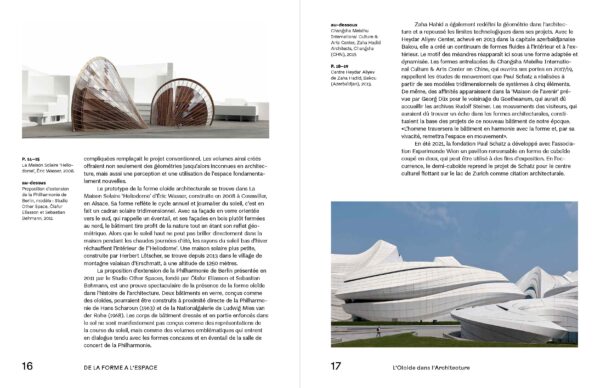 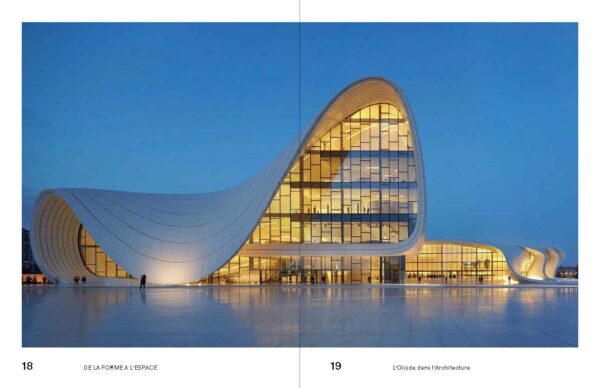 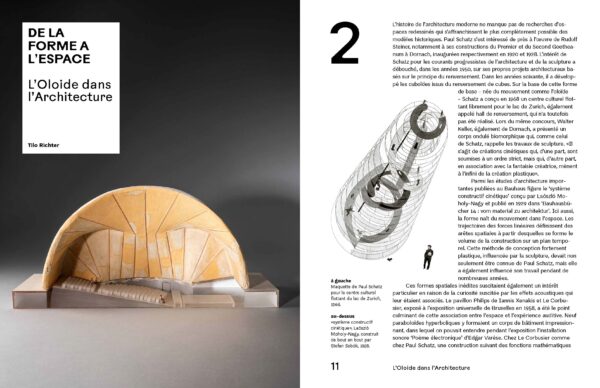 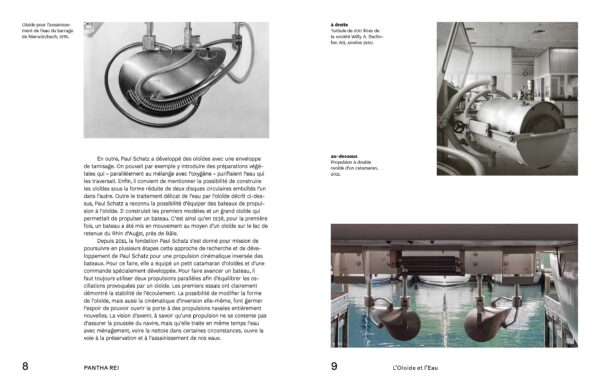 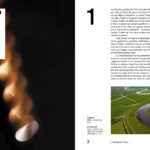 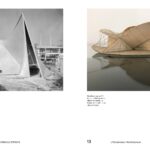 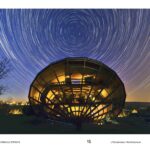 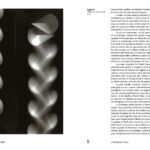 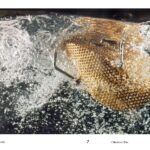 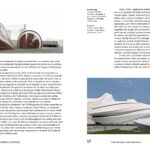 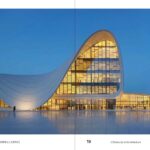 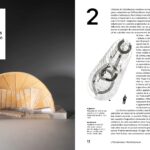 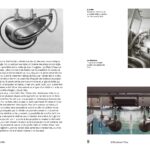